Click on each photo to view the honoree video segments 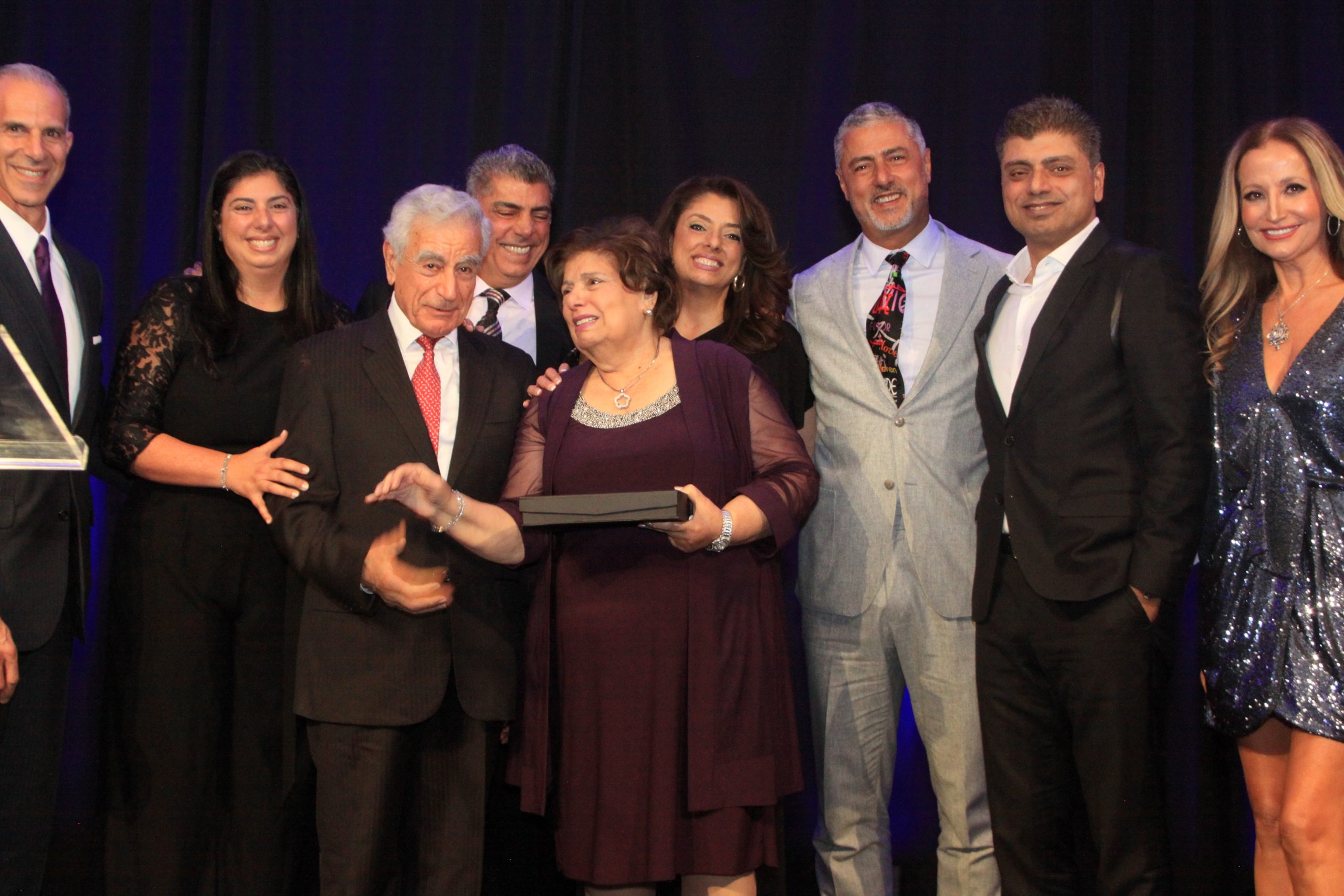 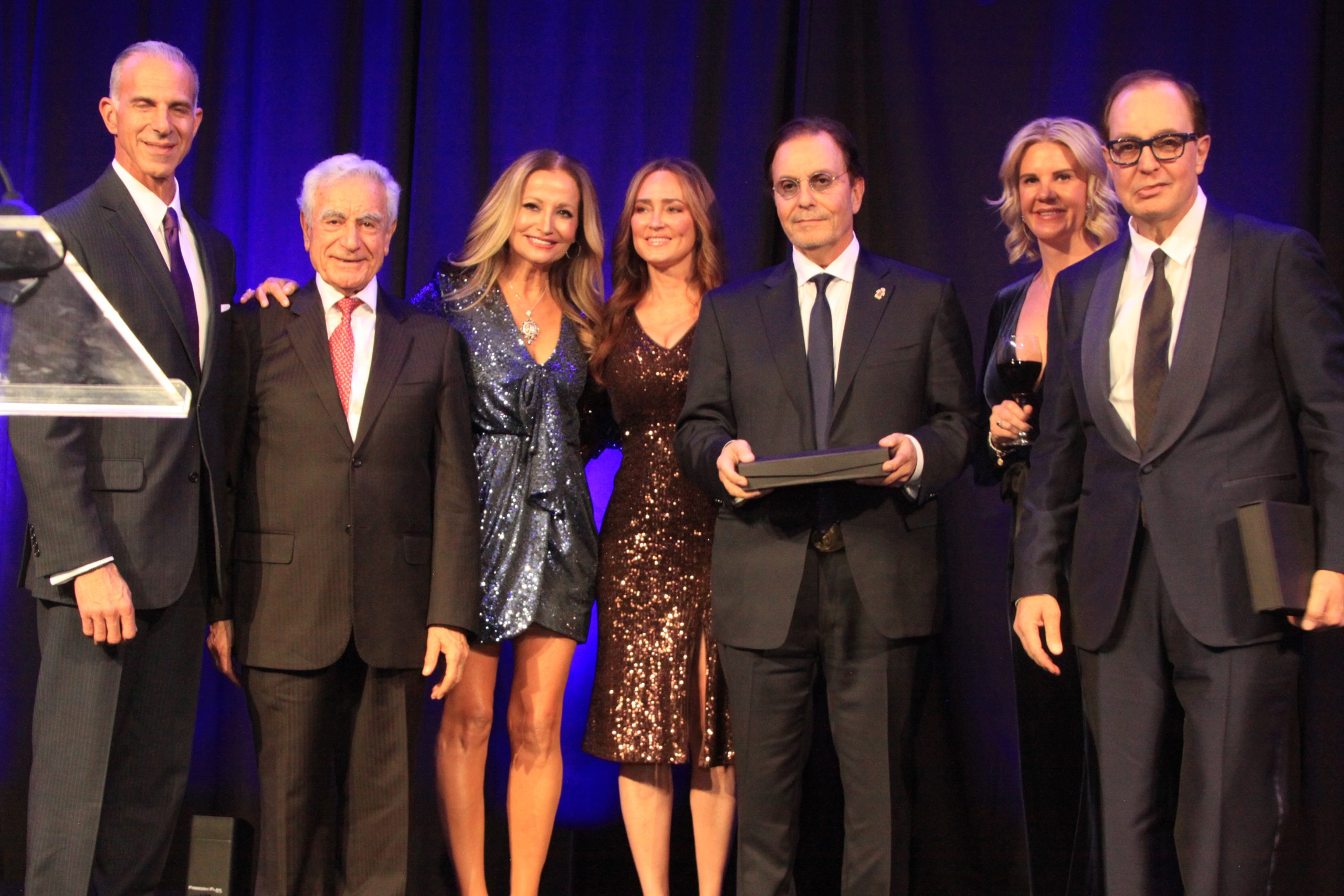 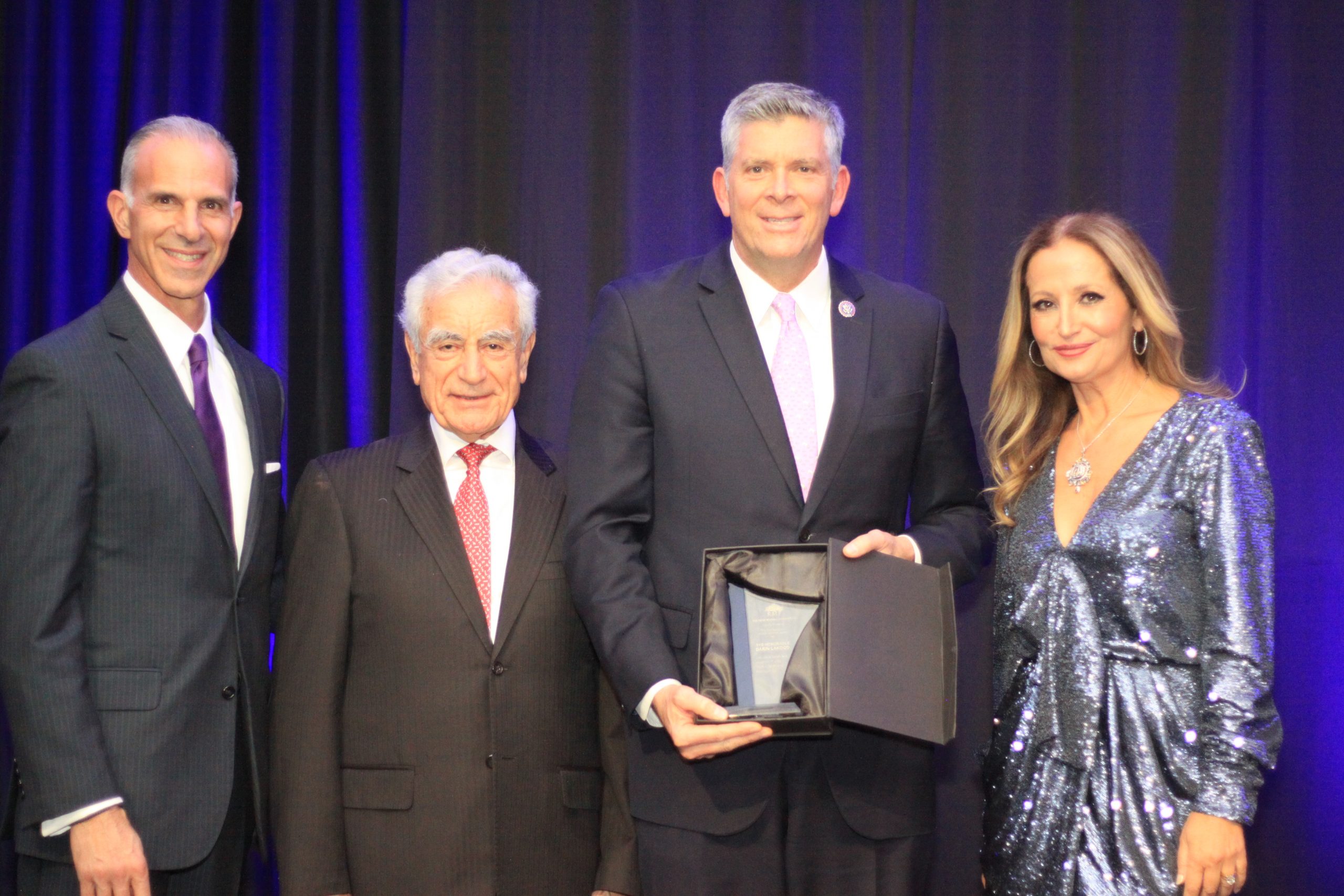 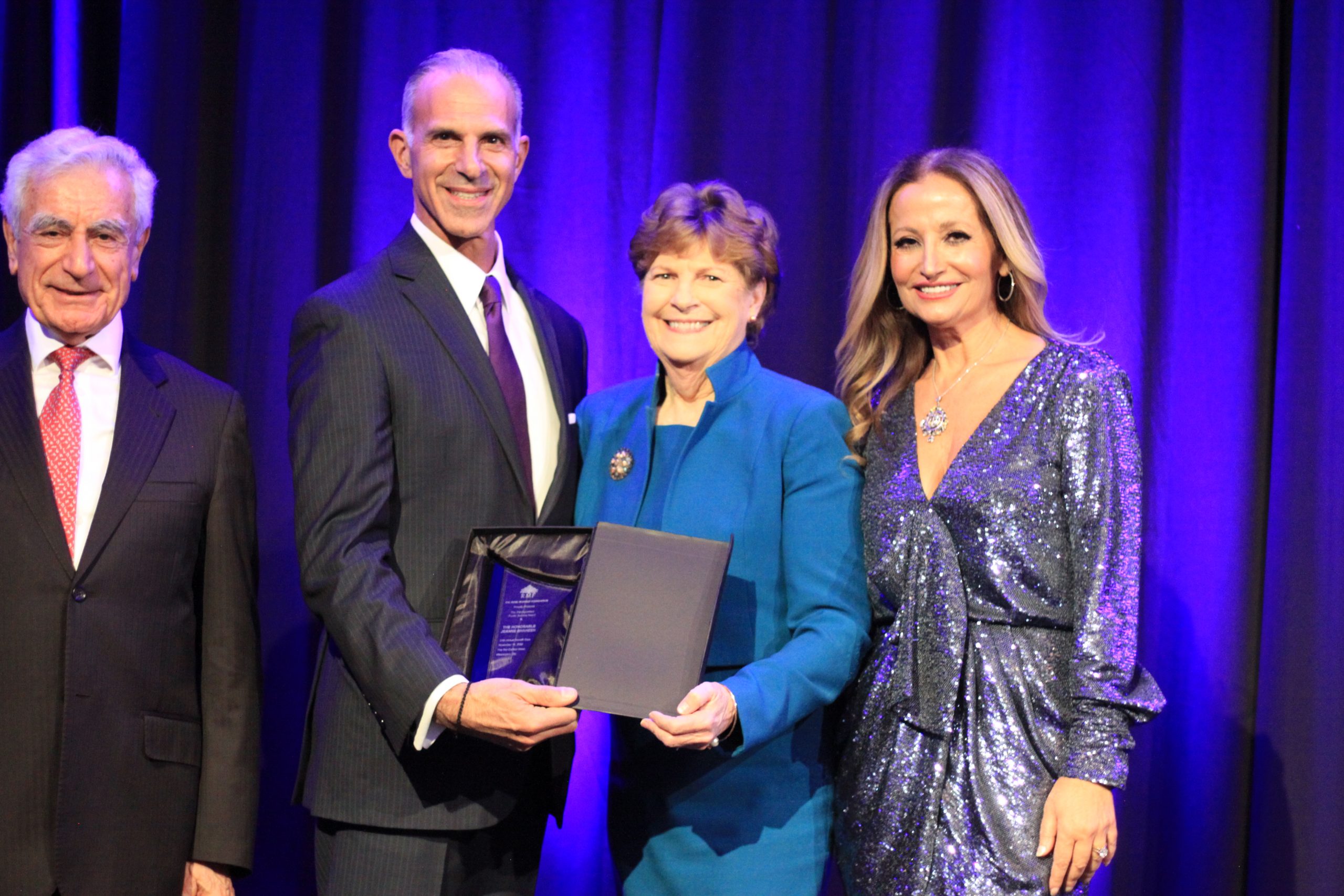 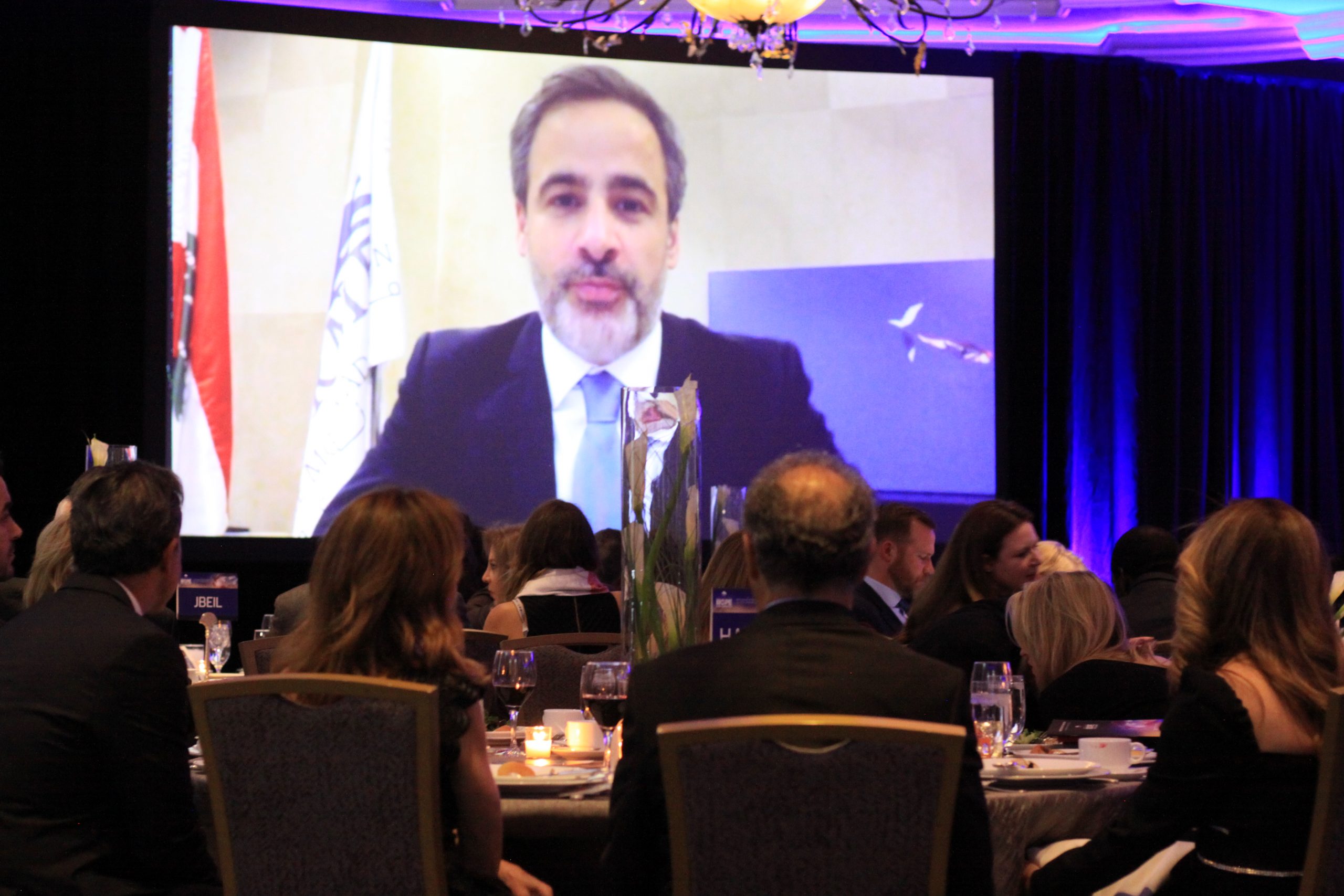 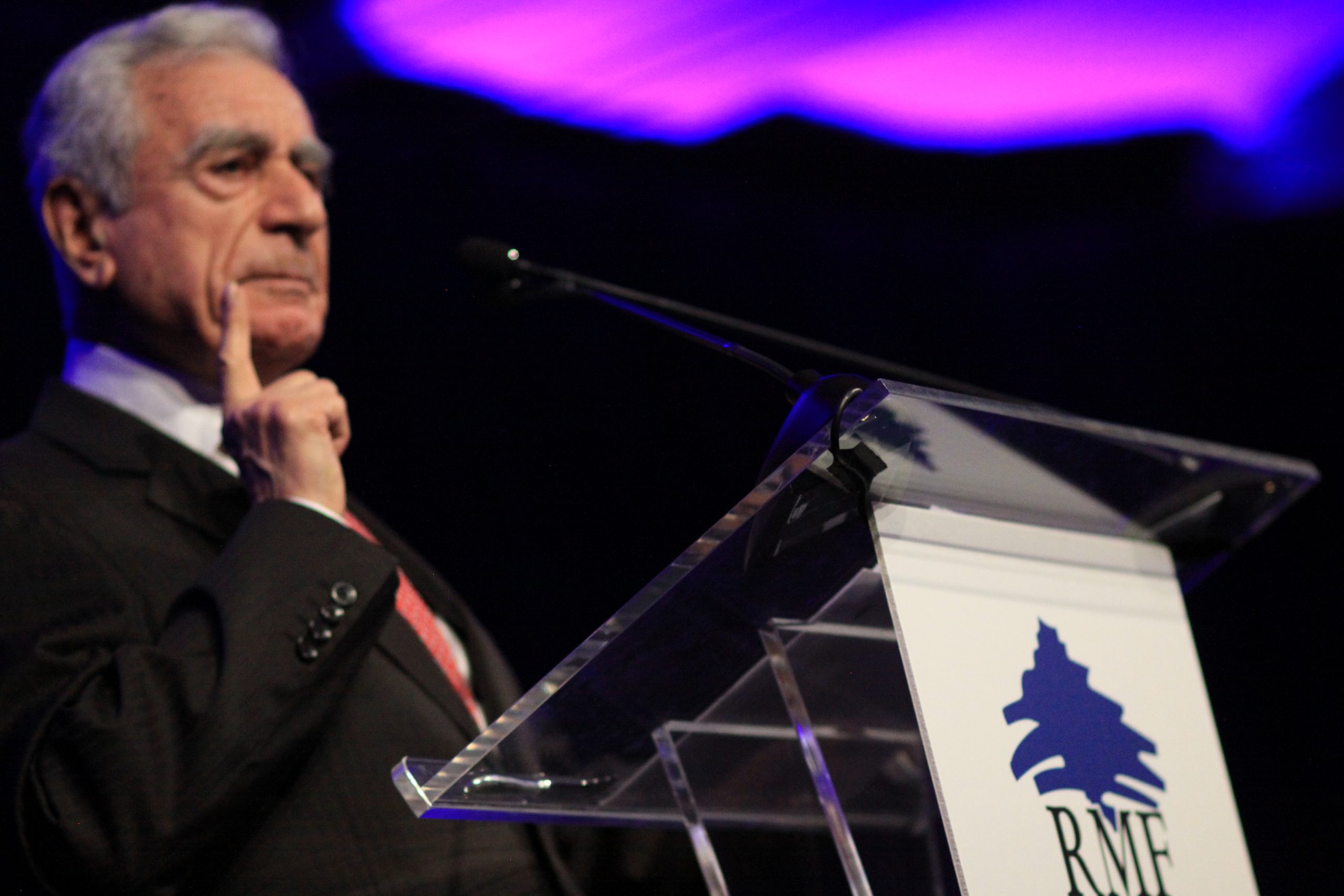 Check out the Event Gallery

The Rene Moawad Foundation USA held its 27th Annual Gala Dinner at the Ritz Carlton Hotel in Washington DC on Wednesday November 16th, 2022, after 3 years of Covid absence. The gala brought together over 300 supporters to celebrate the successes and accomplishments of many Lebanese Americans who have made Lebanon proud, symbolizing the shining and guiding stars that is the Diaspora and their critical role in preserving Hope in Lebanon, the theme of the RMF Gala this Year.

The event EMCEE and RMF Board member Mrs. Manal Saab masterfully navigated the audience throughout the event and in her opening remarks stressed the fact that RMF’s mission exploded with the explosion of the Port of Beirut in 2020 compelling its services to national levels and that RMFUSA’s fundraising efforts transformed the generosity of Americans into impact preserving the dignity of the Lebanese and sustaining communities in Lebanon that has fallen into its darkest of years. The Hon. Rich Ashooh the Gala Chair and RMF Board Member and Dr. Joseph Jabbra the Foundations Chairman who gave the welcoming remarks also emphasized that even though the Foundation’s live events took a sabbatical for three years, its work in reaching out to the US diaspora community to bring badly needed support for Lebanon, had increased by bounds and leaps and was ever more impactful and critical to the people of Lebanon.

Speaking from the field live Via Zoom, HE Michel Moawad RMF Lebanon’s director and a member of parliament thanked the Diaspora for their important work in being the lifeline for the Lebanese.

The event honored the Abi- Najm Family, the owners of the Lebanese Taverna, by presenting them with the Outstanding Community Service Award. Dany Abi Najm, speaking on behalf of the entire family and his mother who was overtaken by tears of joy said “What began as a livelihood became our passion…our destiny. We became Ambassadors for Lebanon. We did it all with love for Lebanon…and Love of Family”

The impressive success story of the Daou brothers, Georges and Daniel, who created Daou mountain and Daou Vineyards in Paso Rables, CA, out of nothing and in a short span of 15 years and a brand of wines that has become national and international, rivalling the best Cabernet and Bordeaux in the world, and is the number one selling brand in the US, made them the deserving recipients of the Distinguished Lifetime Achievement Award. Georges, in his acceptance speech noted that he firmly believes that adversity can be a friend, referring to the war in Lebanon that forced his family to flee which led to where they were today... and that as Lebanon has a huge thing and adversity in the way of peace and prosperity it will come out better and stronger. This is the year that they were looking to Lebanon and are ready to join all in the support of the country they love, he added. Daniel Daou added that America “gave us the opportunity but Lebanon gave us the heart and the courage”.

The Public Service Awards went to Congressman Darin LaHood who co-chairs the US-Lebanon Friendship Caucus and has been a staunch champion and a leader in US-Lebanon policy issues. He noted that RMF exemplifies the global support for Lebanon and that it continues to prove its longtime legacy of dedication and service to Lebanon through its partnerships with USAID and others. The same award also went to Senator Jeanne Shaheen who said she “married into Lebanon….and learned about the generosity of spirit of the Lebanese”. She called upon the diaspora to do all that can be done to encourage the people of Lebanon and bring hope to them as the RMF is doing and to encourage the US Congress and USAID to do everything to ensure it sends support to the people of Lebanon.

The Evening also highlighted two meaningful and moving performances by Yailenys Perez who sang “Beirut You are Not Alone”, that was jointly produced by The Anthony R. Abraham Foundation and Emilio Estefan and a medley of Lebanese songs including LiBeirut by a young and talented artist Dalia Lily.

Beirut You Are Not Alone Song Yailenys Perez 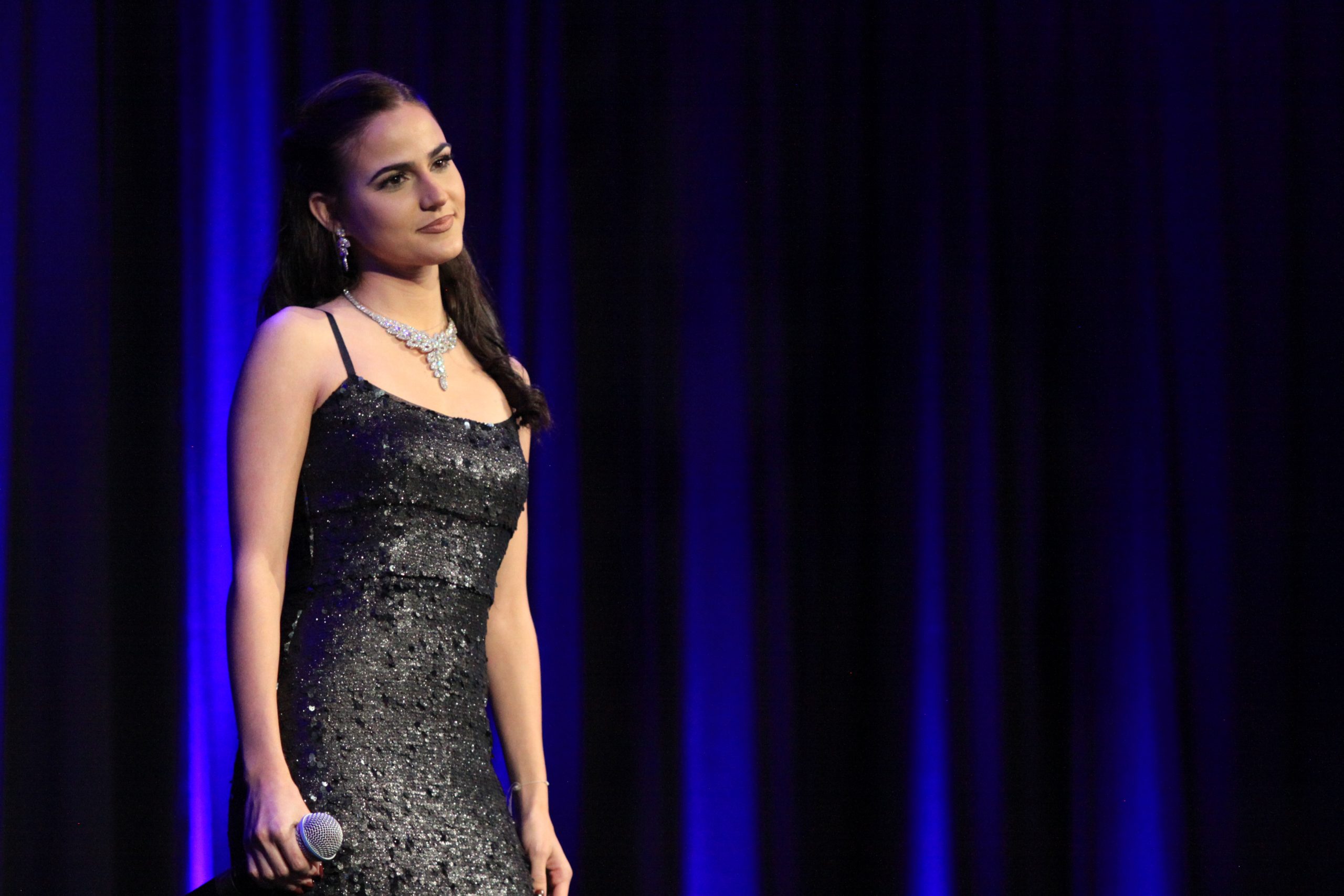 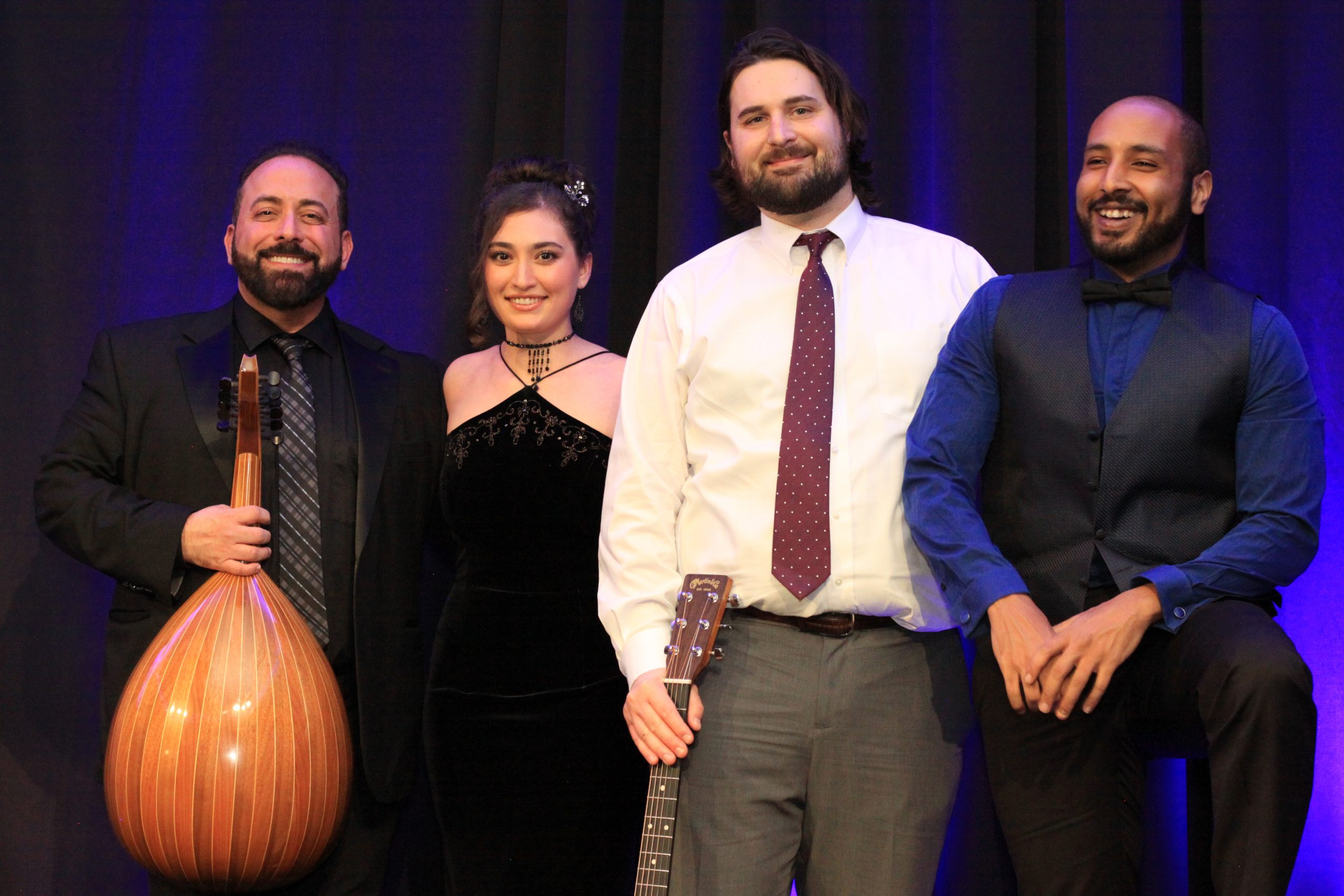