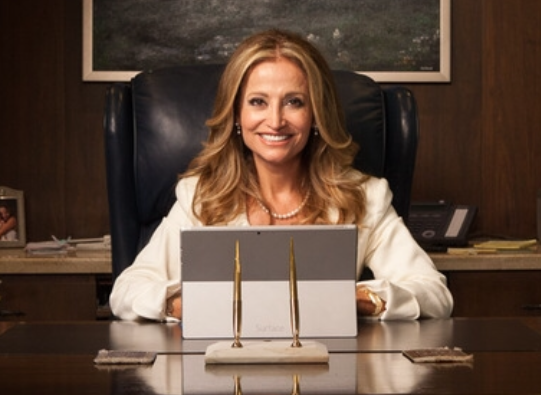 Manal Saab is Chief Executive Officer of SGCS in Flint, Michigan. Mrs. Saab joined SGCS after spending 17 years in healthcare at the MetroHealth System in Cleveland, Ohio, leaving as the Director of Government Affairs and Community Relations overseeing local, state, and national healthcare legislation for one of the nation’s largest and most successful publicly owned hospitals at the time.

Community service consumes her professional life today serving on the local, national, and international levels: Appointed by Michigan’s Governor as Chair of the Commission on Middle Eastern American Affairs for the State of Michigan. She is serving as Vice Chair of the Community Foundation of Greater Flint; past Chair of the National Advisory Board for the Arab American National Museum; past Chair of the American Druze Foundation Board of Trustees. She is an Emeritus member of the Board of Governors of ALSAC/St. Jude Children’s Research Hospital recognized as the top medical charity in the U.S. A founding member of the national professional advisory board of the Center for Arab American Philanthropy (CAAP), a founding member of Takreem-USA, and cofounder of Lebanon Relief Project.

Mrs. Saab and her husband, Ghassan, are the first Flint-area philanthropists to receive the 2010 Russell G. Mawby Award for Philanthropy, the highest award recognizing philanthropy in the State of Michigan and the Rotary International Crystal Award. They were both selected 2016 honorees by ACCESS, the largest Arab American Social Services organization in the U.S.