The Rene Moawad Foundation USA held its 13 th Annual Miami Benefit dinner at the Ritz Carlton Hotel in Coconut Grove, Miami, FL on April 1, 2022, its first return to normal live event since April of 2019, with the Motto of “Preserving Hope” for Lebanon. (Watch the Full Event Recording Here) 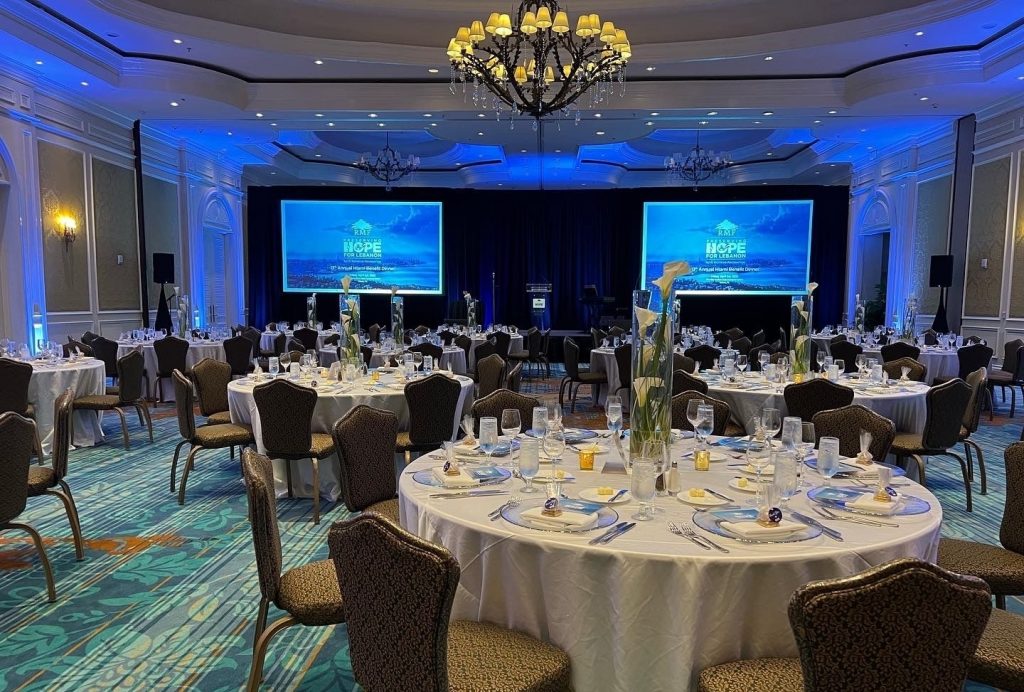 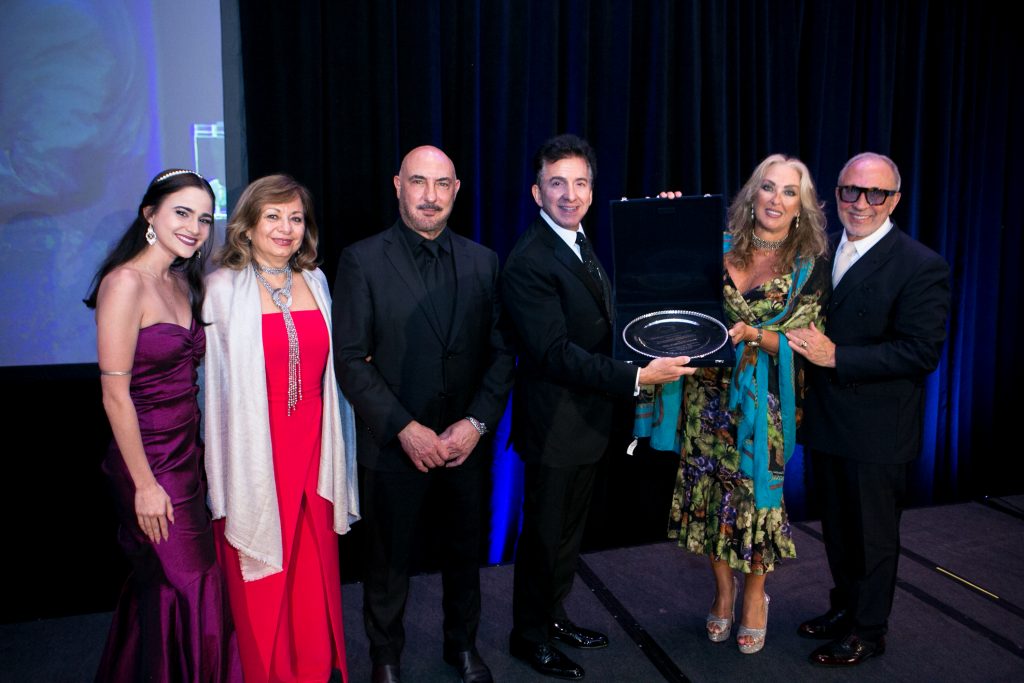 THANK YOU to all those who supported the René Moawad Foundation’s 13th Annual Miami Benefit Dinner held at the Ritz Carlton Hotel in Coconut Grove, on April 1, 2022, our first Live event after COVID, with the Motto of “Preserving Hope” for Lebanon. (Watch the Full Event Recording Here)

In her welcoming remarks, RMFUSA’s Vice Chair and Event Chair Rima Otrakji thanked the audience for their commitment and support for RMF. Mrs. Otrakji impressed upon the audience that the situation in Lebanon has never been so dismal as it is today with 80% of the Lebanese without access to basic rights like health and education and a basic standard of living. Sadly, the children in Lebanon are bearing the brunt. With no public support system in place, NGOs like the Rene Moawad Foundation have been the lifeline for emergency support and food security for many Lebanese, she added.

HE Nayla Moawad, RMF Founder and Honorary Chair via video message prolifically expressed RMF’s gratitude for the pivotal role played by the Lebanese American diaspora. “Just imagine, if you had not made that conscious call to help Lebanon, 165,0000 children would not have been able to receive their basic needs…one million people would not have benefited from health and social care activities and around 80,000 families would have been left without income.  You are the cornerstone of Lebanon’s survival! You are Lebanon’s greatest asset”, she saluted the audience.

The benefit dinner paid tribute to a Lebanese American Philanthropist and Entrepreneur, Joseph Milton, President, and CEO of J. Milton & Associates, a second-generation developer of his family owned and operated Real Estate Company, headquartered in Coral Gables, Florida. Mr. Milton was introduced by his friends, Gary Nader, a successful gallerist in the United States and an RMF Board Member and Emilio Estefan, a Lebanese Cuban American Musician & Producer, both of whom expressed their pride in their Lebanese heritage and their support of tonight’s message of Hope and unity for Lebanon.

Mr. Milton gave an emotional acceptance speech after receiving his Lifetime Achievement Award noting that he was deeply moved by what he had learnt about Lebanon and the dire situation on the ground and that tonight he was even more proud of his Lebanese heritage than ever before.

The Foundation also recognized the charitable work of Help US Rise, an initiative by the Anthony R. Abraham Foundation to help rebuild Beirut after the Port Explosion. RMF was proud to have been chosen as one of its main implementing partners.

The benefit dinner was highlighted by powerful performances by Lebanese American singer and Songwriter XRISS and a surprise performance by a Cuban-American performer Yailenys Perez, dedicated to Mr. Milton: “Beirut You are Not Alone” a new release produced by Emilio Estefan. (Watch Yaileny’s Beirut Song Here)

Proceeds of the evening will support RMF’s Food security and education programs in Lebanon, Preserving Hope for those who have would have otherwise lost hope in the face of multiple calamities facing Lebanon!

See the Whole Event Recording Below

Check out the Event Gallery
TOP