Warning: count(): Parameter must be an array or an object that implements Countable in /home/customer/www/rmfusa.org/public_html/wp-content/themes/kallyas_new/pagebuilder/elements/TH_IosSlider/inc/ui.inc.php on line 115


Warning: count(): Parameter must be an array or an object that implements Countable in /home/customer/www/rmfusa.org/public_html/wp-content/themes/kallyas_new/pagebuilder/elements/TH_IosSlider/inc/ui.inc.php on line 487

The René Moawad Foundation (RMF) is dedicated to the memory of the late René Moawad, who was elected President of the Lebanese Republic on November 5, 1989 and assassinated 17 days later. His surviving spouse, H.E. Nayla Moawad, is the organization’s founder and honorary U.S. Chairperson. She is the former Lebanese Minister of Social Affairs and has also served as a member of the Lebanese Parliament. The Rene Moawad Foundation’s main mission is to promote peace, stability and prosperity in Lebanon through sustainable human development activities. The American division of the foundation (RMF USA) serves as a non-profit, non-political, non-sectarian, tax-exempt U.S. organization.  It was established in the U.S. in 1993, with headquarters in Washington DC, to advance the mission and goals of its counterpart in Lebanon and to diversify its sources of funding and support, both institutional and private. This is achieved through numerous fundraising events held nationwide that support the Foundation’s many projects on the ground, with special focus on  education and health care.   To-date, annual gala benefit dinners are held in three major U. S. cities, Washington, DC., Miami, Florida and Houston, Texas which bring together a large number of supporters united by a common will to sustain peace and prosperity in Lebanon. 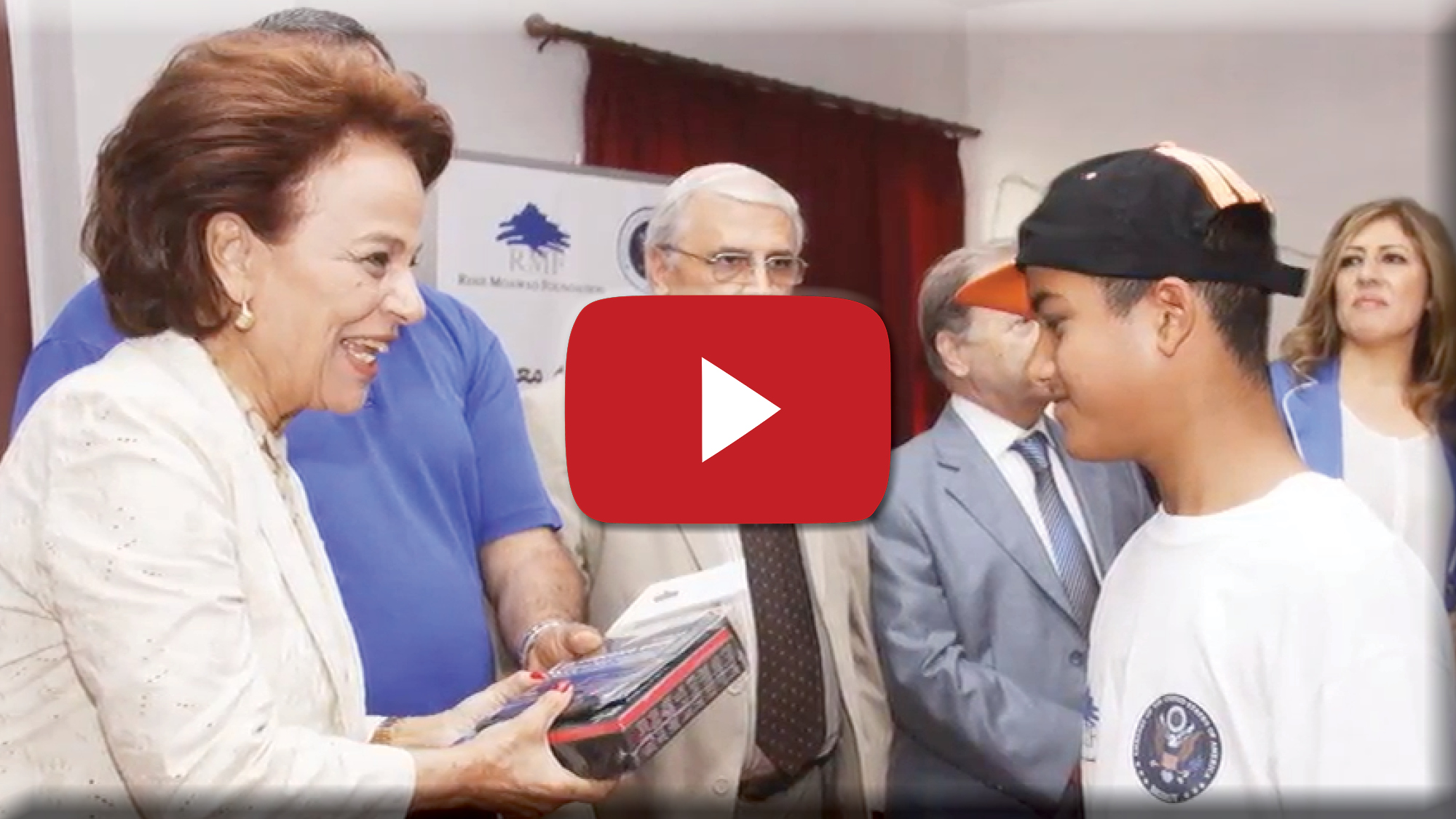 A brief summary about the organization. 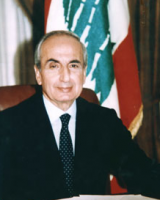 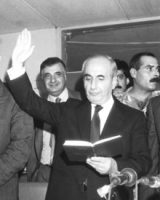 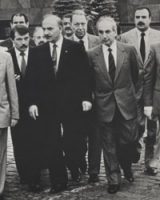 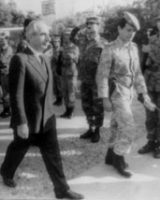 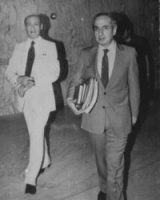 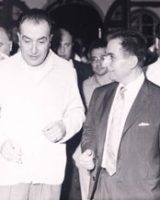 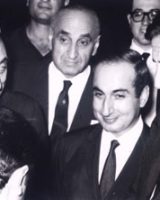 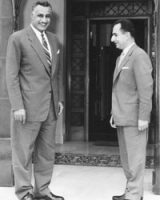 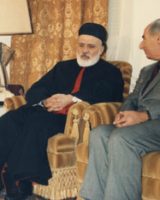 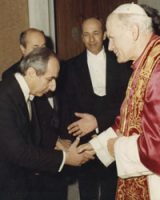 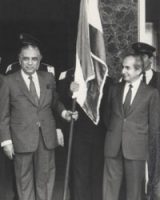 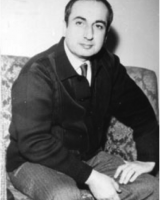