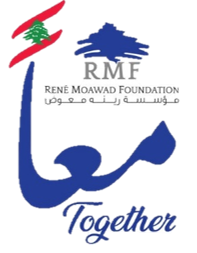 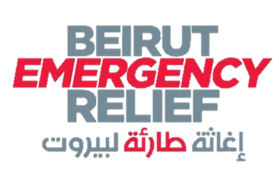 On August 4, 2020, a massive explosion rocked the city of Beirut, Lebanon at the Port of Beirut.  Over 300,000 people were displaced and became homeless, with billions of dollars in damage. More than 10,000 buildings were destroyed, hundreds of heritage structures were damaged and 190 people were dead, more than 6,500 were wounded.

This tragedy, in conjunction with the ongoing economic crisis (over 50% of the population under the line of poverty and in dire need of help) and the COVID-19 pandemic still wildly spreading, has driven the René Moawad Foundation to lead an emergency response initiative promptly after the explosion. This emergency relief aims at alleviating pain and enabling aid to the affected population on many fronts.