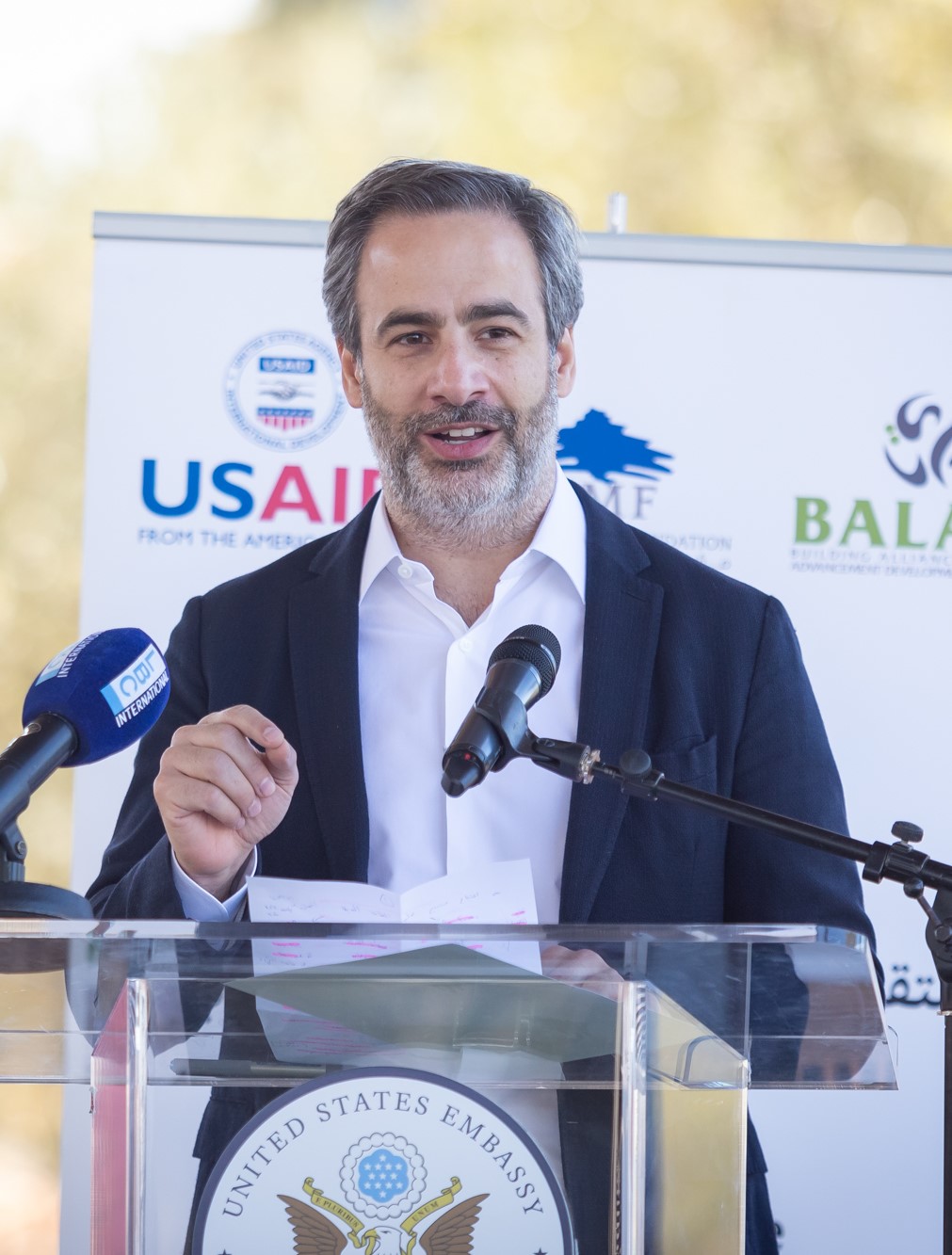 Michel Moawad is a member of the Lebanese Parliament representing the Zgharta District. In May 2022, Moawad was elected for a second term to Parliament, following a first spell that lasted for 2 years – from 2018 until 2020 – when he resigned in protest of the August 4 explosion.

Since his election to Parliament, he has been also elected as a member of the parliamentary Finance and Budget Committee, where he played a pivotal role in advocating reforms, fighting corruption, and exposing the illegal partisan employment in the public sector.

Moawad is the founder and president of the Independence Movement, a sovereigntist, reformist, secular and socio-liberal political party, launched in 2005. The Independence Movement began as a grassroots initiative as part of the Cedar Revolution, before it evolved into a structured political organization. In addition, Moawad was a member of the March 14 Coalition Leadership, as well as an active participant in the 2005 Cedar Revolution and key precursor movements – including the Qornet Shehwan Gathering and Bristol Gathering -. Moawad is also a founding member of the Lebanese Opposition Front.

Michel Moawad’s civic involvement started in 1997 with his struggle to pressure the Government to organize municipal elections for the first time since 1964 through the “Baladi, Baldati, Baladiyyati” Campaign. He also led several initiatives to foster entrepreneurship and protect the underprivileged.

Moawad is a founding member and current executive director of the René Moawad Foundation (RMF). RMF is a leading NGO with programs across Lebanon in partnership with more than 50 donors and NGOs amongst which the UN through several of its organs – UNICEF, UNDP, UNHCR, WFP and the ILO – , USAID, the EU, the Kingdom of the Netherlands, the German GIZ, LIFE, ATFL and many others. Its mission is to foster social, economic, and rural development in Lebanon and contribute to building a responsible civil society that promotes democratic values, social justice, pluralism, and moderation. It is currently one of the most prominent Lebanese NGOs and works in five sectors: Education and Human Development, Health and Social Care, Economic Development, Agriculture and Rural Development, and Local Authorities and Decentralization. RMF’s budget for 2020 was $19,571,000 and its programs reached 530,630 beneficiaries. Furthermore, RMF has a US based 501c3 sister NGO, which Moawad participated in founding.

Michel Moawad was born on June 4, 1972 in Lebanon. Son of former President of the Lebanese Republic, René Moawad, assassinated on November 22, 1989, and of Nayla Moawad, the first woman to be elected as Member of Parliament for four consecutive terms, in addition to having served as Minister of Social Affairs.

Moawad attended school at Collège Notre-Dame de Jamhour in Lebanon, graduating in 1990 and obtaining the French Baccalaureate with honors. He then attended Ecole Sainte-Geneviève Preparatory School for “Grandes Ecoles” and graduated from the ESCP Europe Business School. He also obtained a master’s degree in Public Law from the Sorbonne University.

Moawad is married to Marielle Kosremelli and is a proud father of 4.