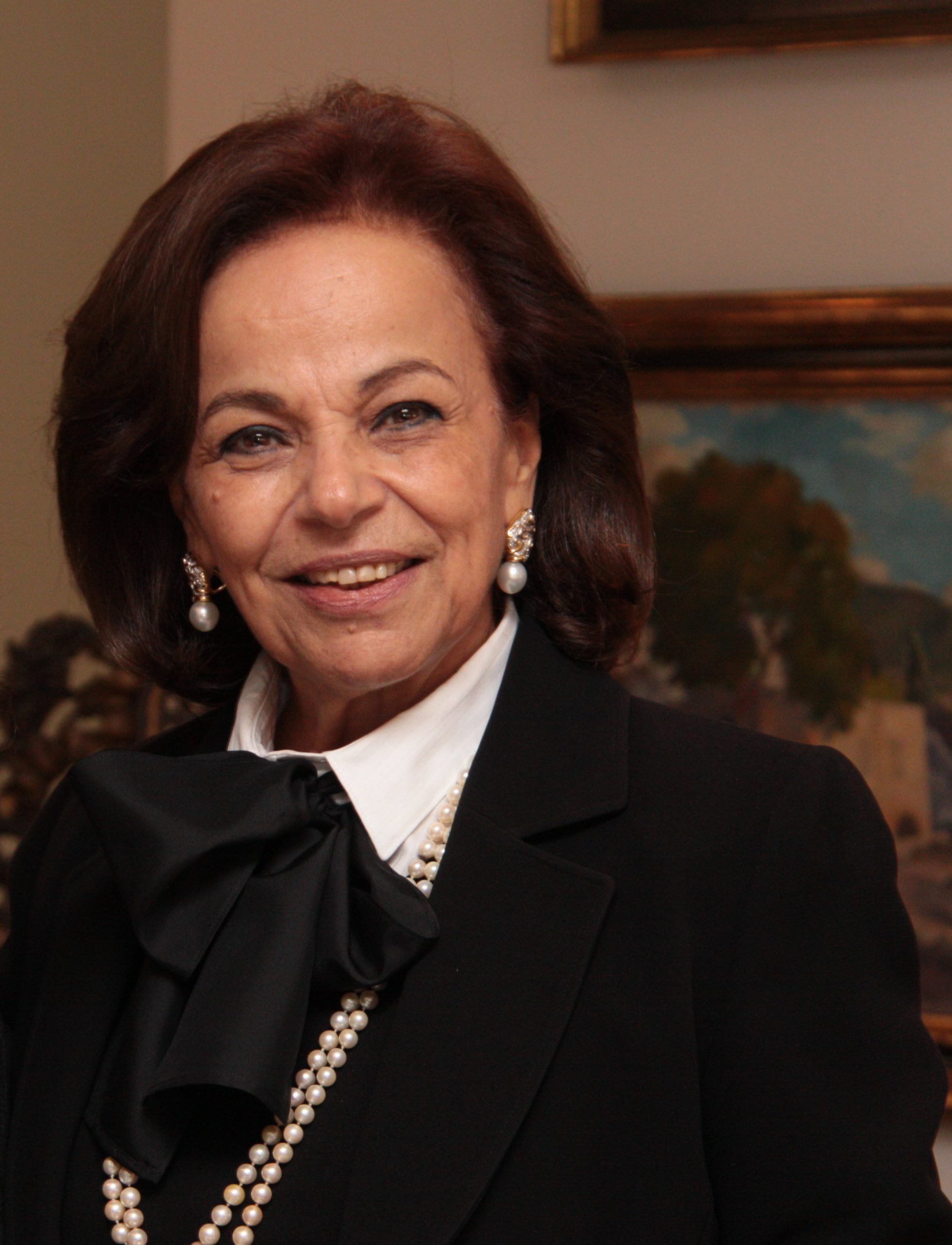 From 1962 to 1965, Mrs. Moawad worked as a journalist for the daily newspaper, L’Orient. In 1965, she married Lebanese Member of Parliament René Moawad. Her husband was assassinated in 1989, two months after being elected president of Lebanon. In 1991, Nayla Moawad started her political career as a member of parliament, and in 2005, she was appointed Minister of Social Affairs. During her decades-long career as a politician, she has campaigned for women’s and children’s rights and has opposed political corruption, serving on numerous parliamentary committees, specializing in finance, children’s rights, and education. Mrs. Moawad has worked to pass important legislation affecting the lives of children, including a law that increased the minimum age of employment from 8 to 14 years old and a law that made basic education compulsory and free of charge. She is a founding member of several political groups like Kornet Chehwane and the Democratic Forum.

Nayla Moawad was born Nayla Issa El-Khouri in Bsharri, Lebanon. She graduated from Saint Joseph’s University with a B.A. in French literature and history. She later studied English at Cambridge University in the United Kingdom. Mrs. Moawad has a daughter, Rima, and a son, Michel. Rima earned her LLM from Harvard University and is an attorney at law at Proskauer Rose in New York. Michel is currently a member of the Lebanese Parliament and Director of the Rene Moawad Foundation.

Back to Event Page >