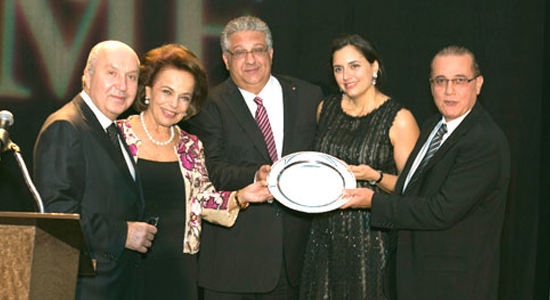 The gala brought together a large number of Lebanese-Americans and other Arab-Americans, as well as American Friends of Lebanon, all united by the common will of promoting peace and stability in Lebanon through development. Past honorees in Houston include Dr. Philip Salem, Mrs. Laura Stoma Ward, Mr. & Mrs. Ralph Abercia, Drs. Huda and William Zogby and Mr. Munzer Hourani.

The gala also featured a fashion show by the rising Lebanese Designer Rony Richa. The proceeds of the gala were earmarked towards RMF’s educational programs in Lebanon, specifically its newly launched vocational school. 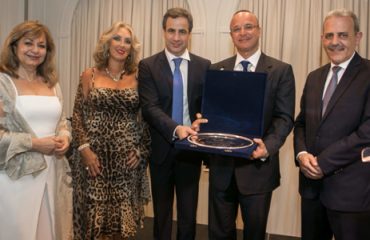 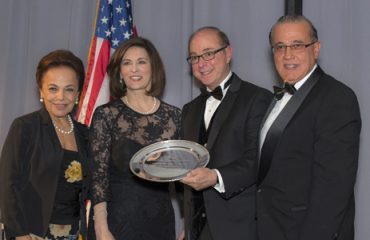 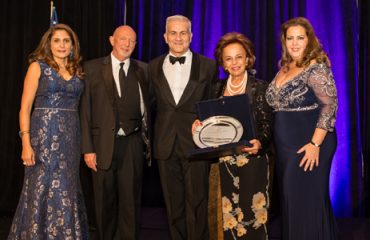 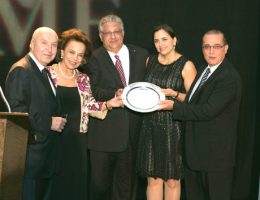 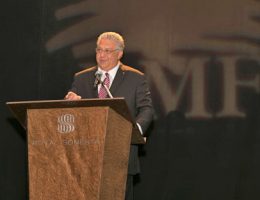 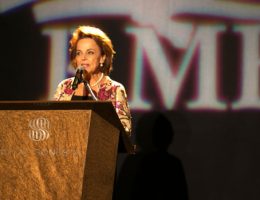 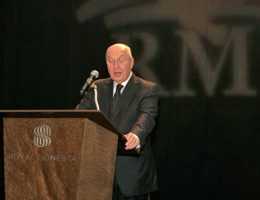 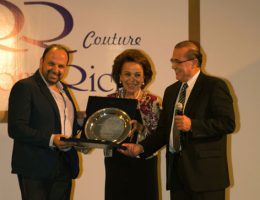 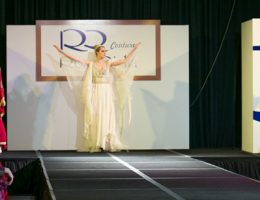 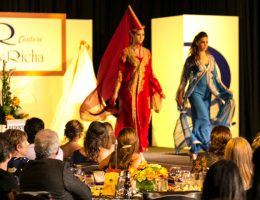 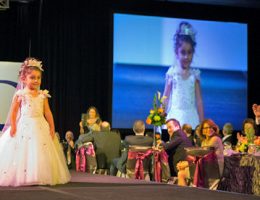