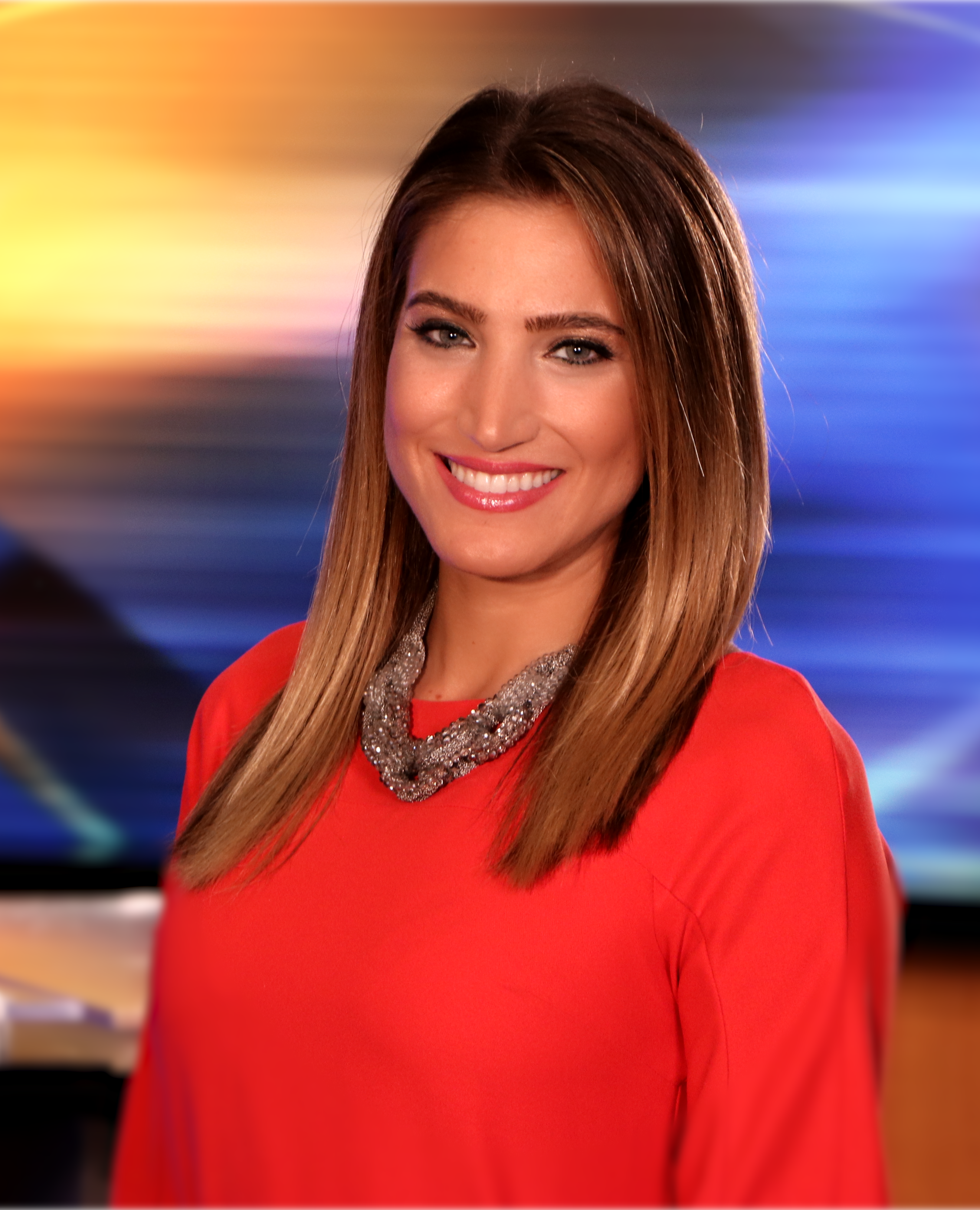 Sara Shouhayib Alawar is currently based in Houston, Texas and is serving as the host of the Rene Moawad Foundation’s Inaugural Legacy Pillar Event. During her 5+ years working as a television news anchor and reporter in Toledo, Ohio and Bakersfield, California, she’s won an Emmy and Golden Mic award. She’s served as the M.C. and voice over specialist for countless community and charitable events around the country including the American Task Force on Lebanon and the Arab America Foundation.

Sara’s true passion lies in her philanthropic efforts to benefit Lebanon. Most recently, she and her husband Rawad Alawar, who got married in October of 2021, raised $26,000 from their wedding to benefit charitable efforts in Lebanon.

She still credits starting the first all-girl’s soccer camp in her hometown of Aley, Lebanon as one of her greatest achievements. After coaching and hosting the week-long camp for two consecutive summers, the girls then started their own team, which still competes today.

Her parents, Kamal and Yasmine Shouhayib, continue to be her biggest source of inspiration for philanthropy, volunteerism and leading a life of generosity.