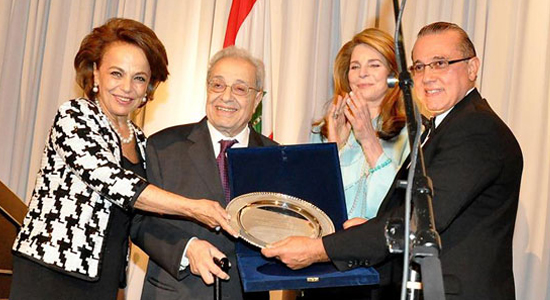 The event was chaired by Mrs. Samia Farouki, and the Master of ceremony Ms. Rima Karaki. Her Majesty the Queen of Jordan Noor Al-Hussein was present at the event, as well as various personalities from the Arab-American community including Professor Philip Salem and Mrs. Salwa Roosevelt. Were also present former US Secretary of Defense William Cohen and his wife Janet Langhart Cohen, who praised Ambassador Clovis Maksoud’s achievements in a hearty speech.

The gala also featured a fashion show by the rising Lebanese Designer Sandra Mansour, and an elaborate silent auction which included the jewelery work of Nathalie Munier. 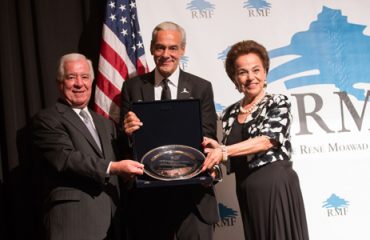 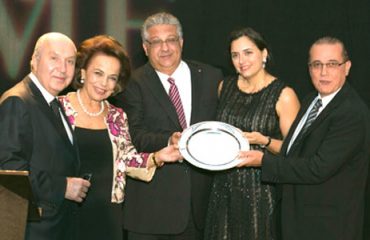 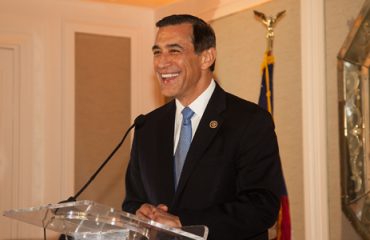 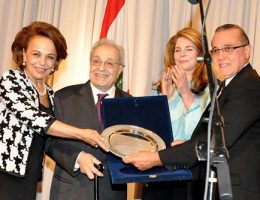 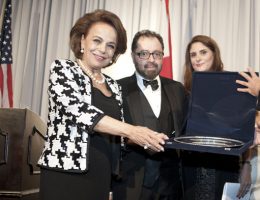 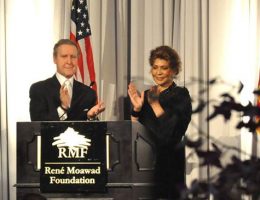 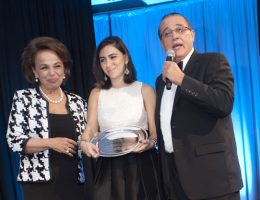 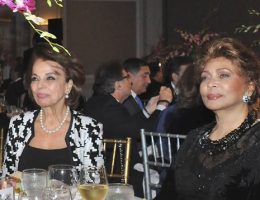 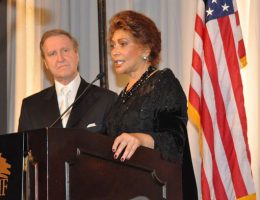 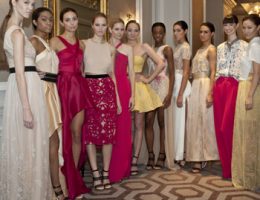 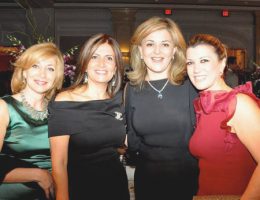 
Get a glimpse into RMF's 20th Annual Gala and see all that the night had to offer. From the Silent Auction to an exclusive, brief interview with Nayla Moawad herself – enjoy this highlight reel from a spectacular evening!